Our contribution to Ukraine's Victory! 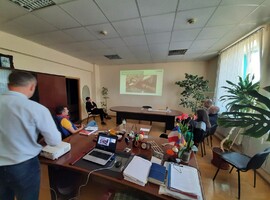 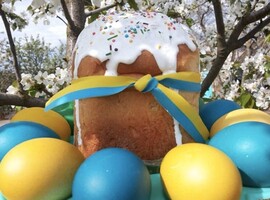 Have a peaceful Easter holidays! 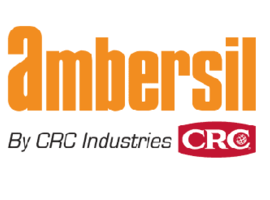 Sales and Discount on Ambersil products! 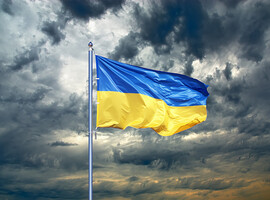 Work during the war times
All publications

Forty long days have passed since the beginning of the full-scale war in Ukraine. During this time Ukrainians had to go through a lot of pain and hardship, had to overcome many obstacles, but each of us is trying our best in order to contribute to the upcoming Victory.

As the economic frontline is no less important for defeating the enemy than the military one, our company KVOTA has fully resumed its work in early March after a short break.

This month has been extremely tough. Despite the threats and difficulties, all KVOTA employees stayed in Ukraine and continued working to strengthen our economy.

Since the first days of war, our company has been financially supporting the Ukrainian Army with both on-time payment of all taxes and with voluntary contributions. We are proud of donating additional 8.000 USD to the Armed Forces of Ukraine and making this small contribution to our victory.

Our company has hired a specialist from Kharkiv. We have opened numerous vacancies for other candidates, in particular internally displaced persons, and will provide new employees with all the necessary support.

Among other things, we help companies from the Eastern and Central regions of Ukraine to temporarily move their capacities to the West so that they can continue their work.

Today everyone's greatest contribution is to be as effective as possible on their own front/battlefield.

We are proud of our Country, of Ukrainian Armed Forces and Volunteers. On our side, we are doing everything possible to ensure stability in the economic sector and to win this war.

Together we will win! Glory to Ukraine!

Request has been sent. We will call you back.