Home / Information / Articles / Basics about lubricants and their types

Basics about lubricants and their types

11 injection molding defects and how to prevent them 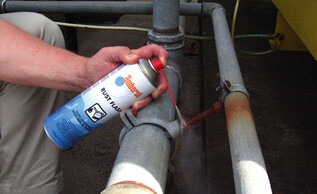 "How to unlock a rusted bolt and nut?" 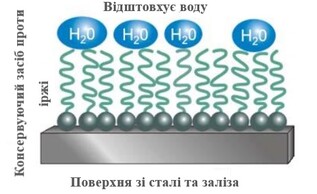 TYPES, PURPOSES AND FUNCTIONS OF LUBRICANTS AND CONSERVATIONS. PART 3.
All articles

A lubricant is a plastic material, which is an oil structured agent, is used to reduce friction, preserve products and lute the seals. 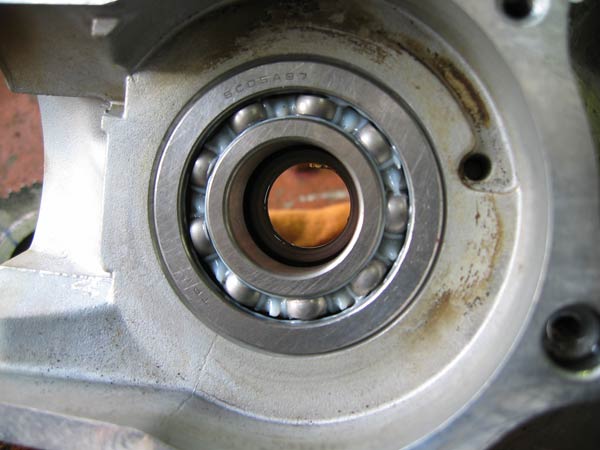 The lubricant is produced by thickening the mixture of petroleum oils with lithium soap of fatty acids with the addition of additives, they have anti-seize and anti-oxidative action.

According to the physical state in which the lubricants are, they are divided into solid, plastic, liquid and gaseous types. For lubrication, liquid (oils) and plastic (lubricants) lubricants are most often used.

Lubricating oils or liquid lubricants are in most cases refined petroleum oils with special additives that allow to extend their use by 2-4 times. Non-additive oils are used to lubricate low-loaded high-speed machine components. Recently, due to the increasing environmental requirements, in particular for oil refining and petrochemicals, there has been a global tendency to produce plastic and liquid lubricants based on oils, primarily rapeseed, soybean, palm, genetically modified sunflower and others.

The main characteristics that should be considered and which are common to all liquid lubricants are:

Viscosity is one of the most important characteristics of a lubricant; it largely determines the friction force between moving surfaces on which a lubricant was applied. Since the viscosity is inversely proportional to the temperature (in the range from -30 to +150°C it changes thousands of times) to stabilize the viscosity-temperature properties of lubricating oils, special viscosity additives are added to their composition. This in a row relatively little, but increase the viscosity of the base oil at low temperatures, simultaneously significantly increase viscosity at elevated temperatures. The viscosity value of the lubricant is always indicated for a specific temperature, usually 40°C. 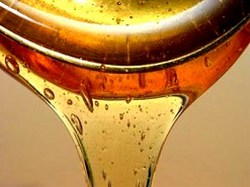 The flash point is the minimum temperature at which, under the conditions of special testing of petroleum products, vapor is formed above its surface, which is able to flare up from fire without the occurrence of stable combustion. The flash point must be taken into account when supplying oil to friction units operating at elevated temperatures. The flash point is determined in an open (more often) or closed crucible (less often).

Acid number - the number of milligrams of potassium hydroxide (KOH) spent on the neutralization of free acids contained in 1 g of oil. When an oil ages, the acid number increases and often it is the main criterion for changing the oil in circulating lubrication systems.

The selection of liquid lubricants for specific operating conditions is managed by the following characteristics:

By purpose and area of ​​use, lubricants are divided into:

The life circle of lubricating oil depends on the rate of accumulation of harmful impurities in it and its aging. The essence of aging is that during the operation a chemical interaction of the oil with the oxygen of the air takes place with the formation of sludge and soluble acids.

Request has been sent. We will call you back.